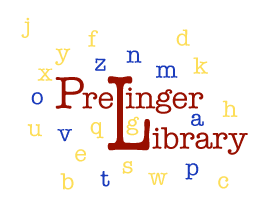 The Prelinger Library,  an independent research library located in San Francisco’s South-of-Market neighborhood, now houses a copy of the show catalog from Soma Nights: The Queer Nightclub Photography of Melissa Hawkins.  How apropos.

The library was co-founded in 2004 by Megan Prelinger and Rick Prelinger. The library is primarily a collection of 19th and 20th century historical ephemera, periodicals, maps, and books, most published in the United States. The library specializes in material that is not commonly found in other public libraries. Hurrah! 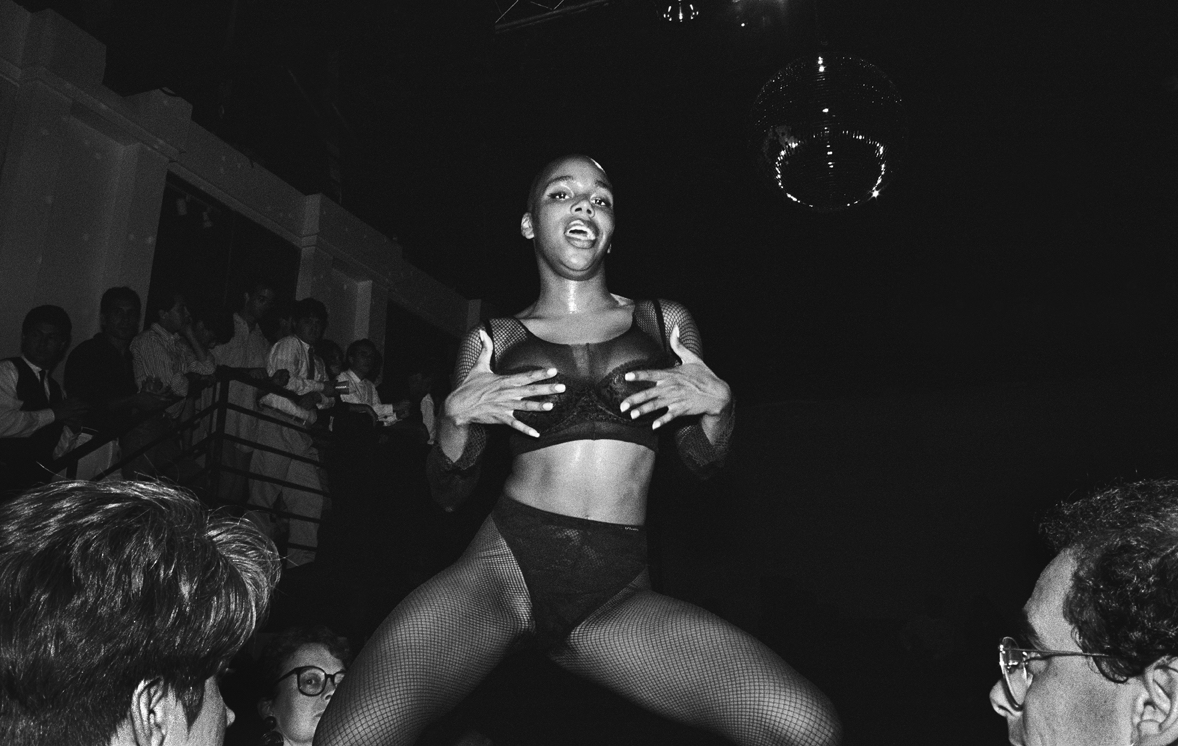 "Melissa Hawkins’ middle school photography teacher told her years ago never to get rid of her negatives. It’s a good thing she didn’t. What she unearthed is now the subject of an upcoming exhibit at the GLBT Historical Society focused on San Francisco queer nightlife during the height of the AIDS crisis..."

Melissa Hawkins masterfully captures the queer party scene. Check out a selection of photographs from a series of queer nightlife in San Francisco on display at the GLBT Historical Society. 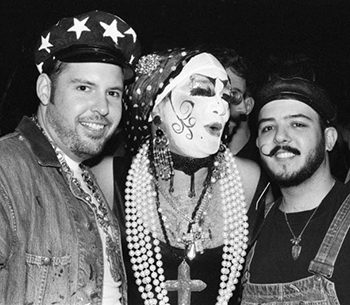 In her series of nightlife photography, Melissa Hawkins captures the history of a complex time in San Francisco.

"To quote Charles Dickens, 'It was the best of times, it was the worst of times,' and the same could be said for the LGBT scene in San Francisco during the ‘80s and early ‘90s. Amidst the tragedy of a then incurable HIV and AIDS epidemic, was a nightlife that has arguably not been equaled in our city since. Creativity and community were at the core of the parties that happened at Uranus, The Box, and more. It’s all celebrated via the photography of Melissa Hawkins in the exhibition SoMa Nights: The Queer Club Photography of Melissa Hawkins...." 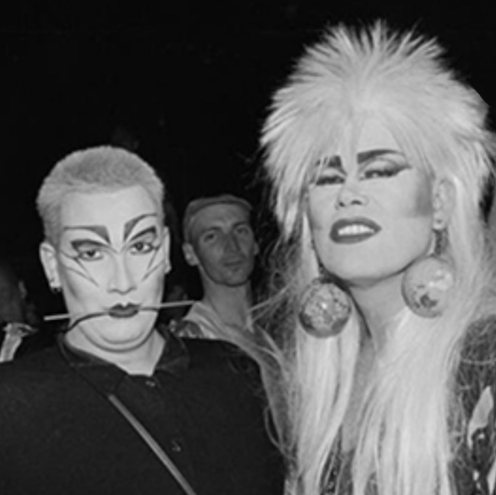 "...Hawkins photos from 1986 to 1994 focuses on her work when she was a young photographer for the San Francisco gay weekly The Sentinel & other publications. Her black-and-white images vividly capture the scene with a combination of frankness & intimacy reflecting her dual roles as journalist & nightlife participant..."

At the Height of AIDS, San Francisco's Queer Nightlife Became a Refuge
By Marke B.
February 15, 2019 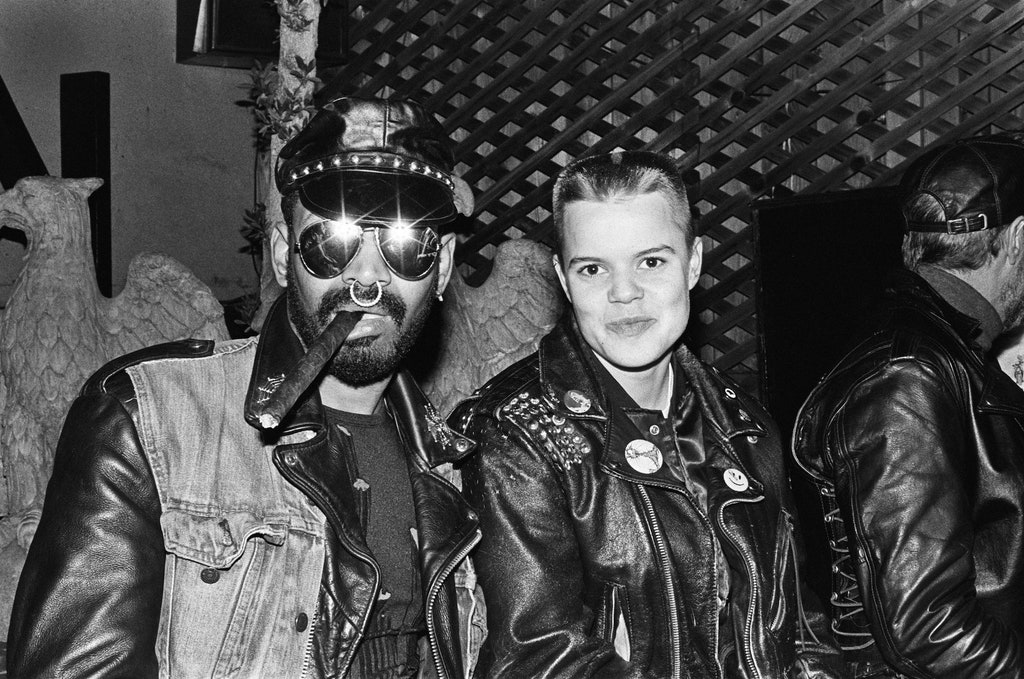 "These portraits and stories show how the city's queer nightlife scene responded to an unspeakable crisis: with solidarity, resistance, and excess."

"A new exhibition opening February 15 at the GLBT Historical Society Museum highlights the extraordinary vitality of queer nightlife in San Francisco's South of Market (SoMa) district during the darkest years of the AIDS crisis, an era that simultaneously marked the peak of AIDS activism and queer militant organising in the city."

Sister Dana Sez, "So we suffered through T-rump's State of the Union speech."
By Sister Dana Van Iquity

"...'SOMA NIGHTS: THE QUEER CLUB PHOTOGRAPHY OF MELISSA HAWKINS' focuses on the work of Melissa Hawkins, a young photographer for the San Francisco gay weekly The Sentinel (where I was a staff journalist back in the day) and other publications from 1986 to 1994. Her black-and-white images vividly capture the scene with a combination of frankness and intimacy reflecting her dual roles as journalist and nightlife participant..."

"For many LGBTQ+ people, nightlife is where we build community, express ourselves and experience healing through dancing and having fun. It's never just about the party.
This is as much the case now as it was 30 years ago when photographer Melissa Hawkins hit the San Francisco streets to document the vibrant queer club scene for The Sentinel, a now-defunct gay newspaper..."

Melissa Hawkins, Captured in Intimate Images, Many Angles of a Historical Era in San Francisco
February 15, 2019

"Soma Nights: The Queer Nightclub Photography of Melissa Hawkins is open to the public at the GLBT Historical Society Museum. The exhibition highlights the extraordinary vitality of queer nightlife in San Francisco's South of Market District during the darkest years of the AIDS crisis in the city."